A Pictorial of Call of a Coward: the God of Moses and the Middle-Class Housewife 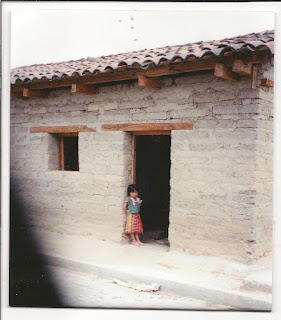 It’s said a picture is worth a thousand words. Nevertheless, as a writer, my goal is to capture those images and so express them in ways you can see. Having attempted that in my story of following God, I now, and for the next few posts, would like to share with you some of the actual pictures from that journey (along with the accompanying text).
*********

I was a spanking new Christian, not yet married, but the words the pastor told us in a women’s Bible study stuck in my mind: “Wives, trust God enough with your own lives, so that you can allow your husbands the room to make a mistake.”

A few months later, now engaged, I stood with my man under a starry sky on the beach and promised to follow God wherever he led.

At our wedding we sang a song from Ruth: “For where you go, I will go, and where you lodge I will lodge. Your people shall be my people, and your God, my God.”—Ruth 1:16

But years later when my husband returned from a church mission trip with the conviction we move to a Mayan village in Guatemala, I had to wonder—faithful or foolish?


"Having rented our house and settled the car issue, we reduced our seven rooms to bags, allotting ourselves one trunk each . . . .” 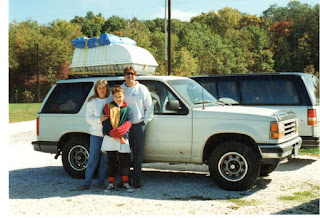 "We hoisted the Sears cargo carrier atop the car, stuffed our trunks inside with enough room for Lily and a pillow, dropped off our saltwater fish at our friend’s house, and turned south to Guatemala."

"The grimy stucco walls that had so influenced our first impressions now yielded their treasure. We discovered the flower-filled courtyards with fountains and cages of colorful, squawking parrots hidden behind nondescript walls."

Each day we stopped at the same corner and chatted with the little girl who wore her basket of wares on her head as proudly as a queen holding court. 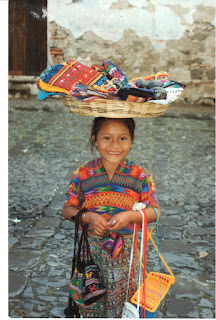 "In spite of Hernanado’s assurances, my brain could form no picture as to how to operate from this home."


"The kitchen was absolutely bare except for the pollo—a cement firebox". 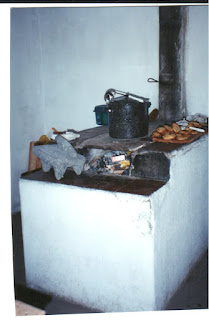 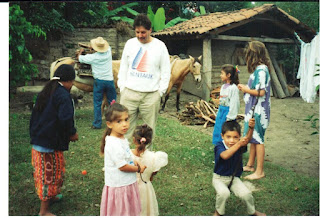 "When the men came down from the hills to the market on Sundays, I would have to go to the gate and whistle for one to bring his horse and unload its cargo of wood in my yard." 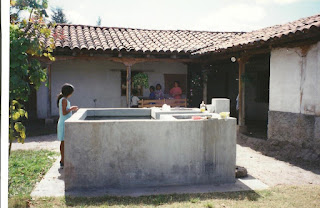 "The sink, or pila, was filled with polluted water pumped from the river." 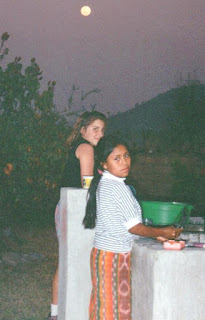 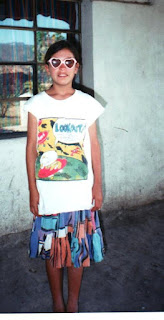 "Eva Maria, the tallest and most outgoing, took charge of the welcome and sang, 'This is the Day the Lord Has Made.'" 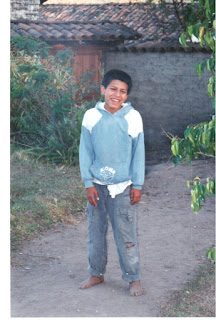 "But perhaps the most unlikely of God's provisions for Lily came in the form of a bodyguard--a Mayan named Marco. Barefoot, with a lazy eye, coarse black hair and a hole in the knee . . .he attached himself to us. Everyday Bob greet[him] with, "Marco, you are the best. You should be the ayudante on the bus when you get older. We had no idea that years later the Lord would show us just how powerful those words were."